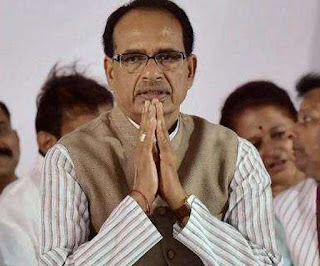 
Saying that while refusing speculation about coming in the politics of the Center, he had said that he would serve the people of Madhya Pradesh till his last breath.On Twitter, people have asked Congress to continue the work of development done during Shivraj Singh's tenure. People also gave memorization of the poor condition of roads and power in MP during the Congress rule. At the same time, Shivraj Singh Chauhan, after becoming the Chief Minister, removed Madhya Pradesh from Bimaru state and brought it in the race of fast-moving states.