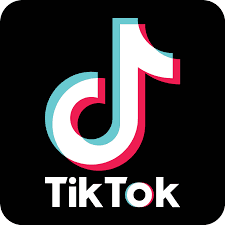 Tik Tok banned in India :- Google and Apple been told to remove it from their  app

Tik tok , a popular app for creating ans sharing short videos to the world has been banned due to its wrong reasons recently by the government.Madras high court had banned the Tik tok and also directed the government of India to ban the same as soon as possible.After this court of India has also directed Google and Apple to remove this app from their app stores.This happened after the plea filled by the Tik Tok in supreme court after they had filed a petition  supreme court for putting up a stay on the decision given by madras high court on 3rd April.

According to sources Tik tok has given the statement that they are not happy with the decision according to them this is discriminatory and disproportionate. Tik tok has stated that there platform should not be  blame for this kind of activity by third parties.

Also the government had directed other sites , not to show any type of video related to Tik Tok on their website, if shown then they will have to face the same ban.The peoples using the app earlier can use this app on their devices but new download of this app has been banned by the government for new user.