India Mart has Launched Its shares in the market 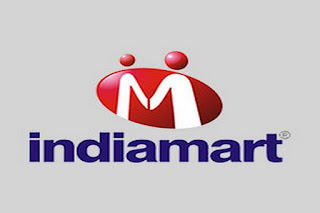 India Mart has Launched Its shares and Got 30 percent Hype


The largest business to business company India mart has made a booming entry into the stock market and it has also seen an increase of 30 percent in its shares.

It was seen in the list that the India mart shares value had been increased from 973 rupees to 1221.85 rupees by giving a hype of 30 percent to its shares.This company has issued their shares during june 24 and 26.In which the company had deposited Rs 475 crores on the issues.Last week the company subscribed to the IPO 36.6. 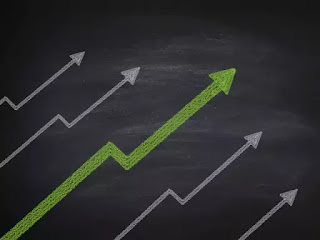 India mart is India’s largest  B2B company and uses B2B channels for service including its special products.At present the classified company owns about 60 percent stake in the market in India mart and this company has 19 years of E commerce experience.

India mart profit has been increased from Rs 184.7 Crores in 2015 to Rs 429 Crores In 2018.At the same time the company had lost Rs 18.9 Crores in 2015 and that this company had gained a profit of 46 crores in 2018.Let us know that India marts strength is its network.India mart has currently 8 million boys and 55 lakh suppliers.Apart from this,the company has around 60 million products and the company is at the top of the online trade.The credit goes to the company management team for the promotion of Indiamart.