Google celebrated its 21st Birthday in 2019 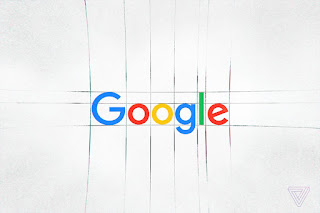 Google had celebrated his 21st birthday on 27th September , the world's largest web services company. To celebrate this occasion, Google has also created its own doodle.

The google was founded in 1988 by Larry page and Sergey Brinwhile they were pursuing there PHD in Stanford university in california.They had started this company in Menlo park,California,America.
Google is an American multinational company which has specialization in internet related services and products,which includes online advertising technology, search engine, cloud computing ,software and hardware.