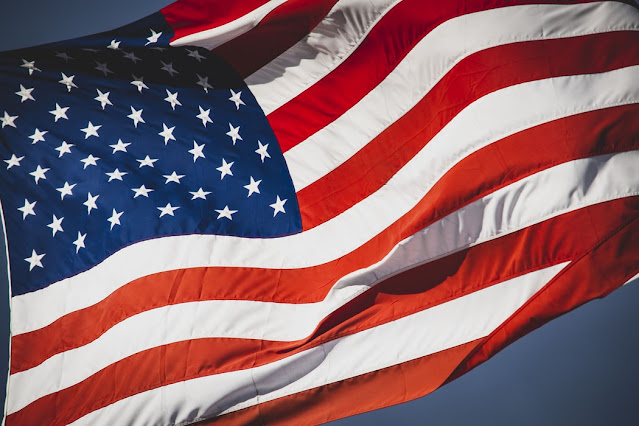 4th of july facts and history

The July 4th is been celebrated as an Independence day and an honour for all American to show their patriotism and also spelled as fourth of july.


But This time due to the Pandemic situation the same has been cancelled and mass gathering is been not allowed by the government.

In the year 1776 when the second Continental congress had adopted the declaration unanimously and declared this day as the federal holiday by signing the official separation with the Great Britain after the amid of the revolutionary war.


Since after that the July 4th 1776 has been declared the Re-Birth of the America and from then they all Americans had started celebrating as America’s Birthday.


American’s are celebrating their 244 birthday this time.


But the uncanny of the History also tells that the Philadelphia's marked the first anniversary of their Independence with celebration but up to July 1812 it was not declared as the Independence for the whole country. Then after July 1812 its been spread across the whole nation that 4th July of every year to be celebrated as Independence by the American’s.


This day is been celebrated in many ways peoples do celebrates their holiday by participating in parades or by watching them at their homes, also some celebrate it with fireworks and do parties of their home and remember those who had sacrificed their life for the nation.


If we go back to the history then the youngest signers on the declaration of the independence were Mr Thomas Lynch Jr and Edward Rutledge from south Carolina.They were just 26 years of old.The oldest signer having named as Benjamin Franklin,having it’s age was as 70 years.


Thmomas Jefferson and John Adams both were also their and dies on July 4 1826, on the 50th anniversary of the vote to approve the declaration of Independence.